On this site we have examined Forced Labour in the private economy, and the need to weed out unscrupulous recruiters and suppliers. However, what happens when the forced labour is imposed by the State itself?
​ 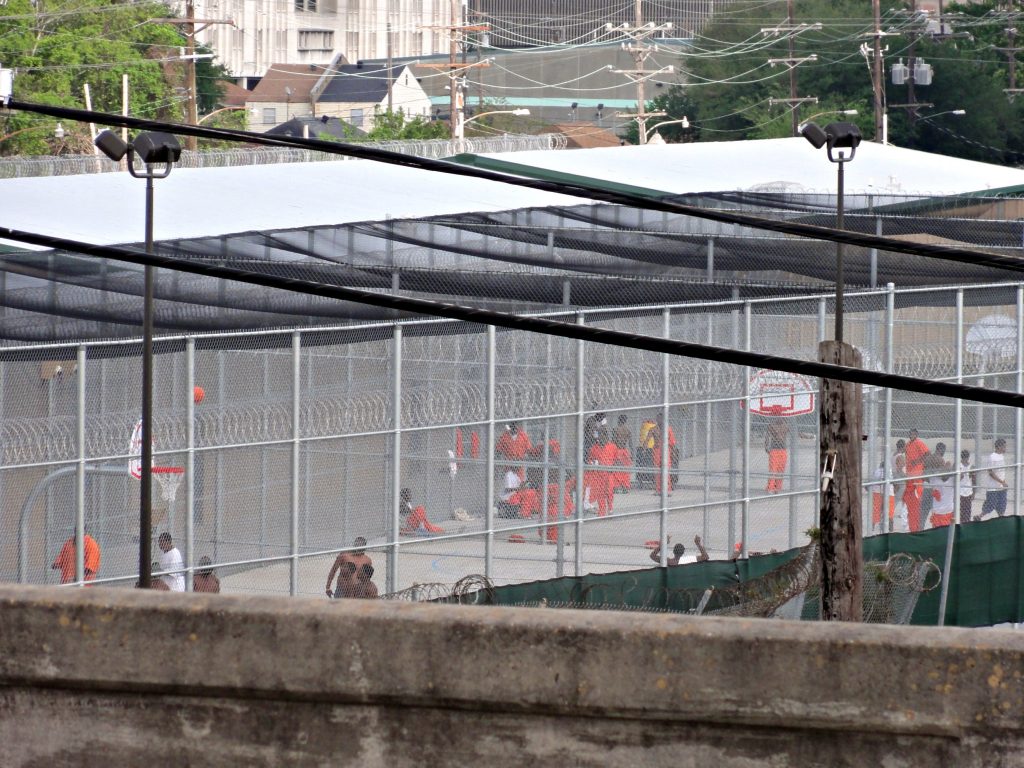 There are different types of State responsibility for cases of forced labour. At one end of the spectrum, forced labour can be imposed directly and deliberately by the State. At the other, the State can fail to prevent forced labour perpetrated by others.

Compulsory labour by citizens, including where national or local authorities force otherwise free citizens to work, perhaps for a short period of time, is a form of state imposed forced labour. One example is compulsory cotton picking during harvest season in certain Central Asian Republics.States might also force citizens to work as a method of mobilising labour for economic development. Some countries also deliberately exploit workers under conditions that constitute forced labour. 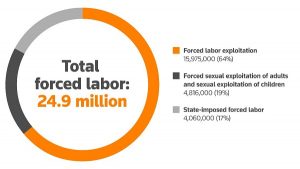 Governments may also used forced labour as punishment for prisoners or to oppress communities. This is evident in the American prison system where high-street brands profit from prison labour. In China, imprisoned populations of Uyghur Muslims are forced to produce garments that are supplied to hughstreet brands internationally. According to a report by the Walk Free Foundation and International Labour Organisation, 1 in 5 garments in circulation today were made using Uyghur forced labour.

The United Nations sanctioned to make it illegal of states to specifically permit the use of forced labour:
– as punishment for the expression of political views,
– for the purposes of economic development,
– as a means of labour discipline,
– as a punishment for participation in strikes,
– as a means of racial, religious or other discrimination.