Bonded labour or debt bondage labour is a form of slavery today whereby victims are forced to work or carry out deeds (involuntarily) to pay off any debts to their traffickers. Most or all of the money victims earn goes to pay off their debts. As victims are paid so little (if anything at all), the debt is often passed down to future generations, trapping families in a vicious cycle of forced labour. 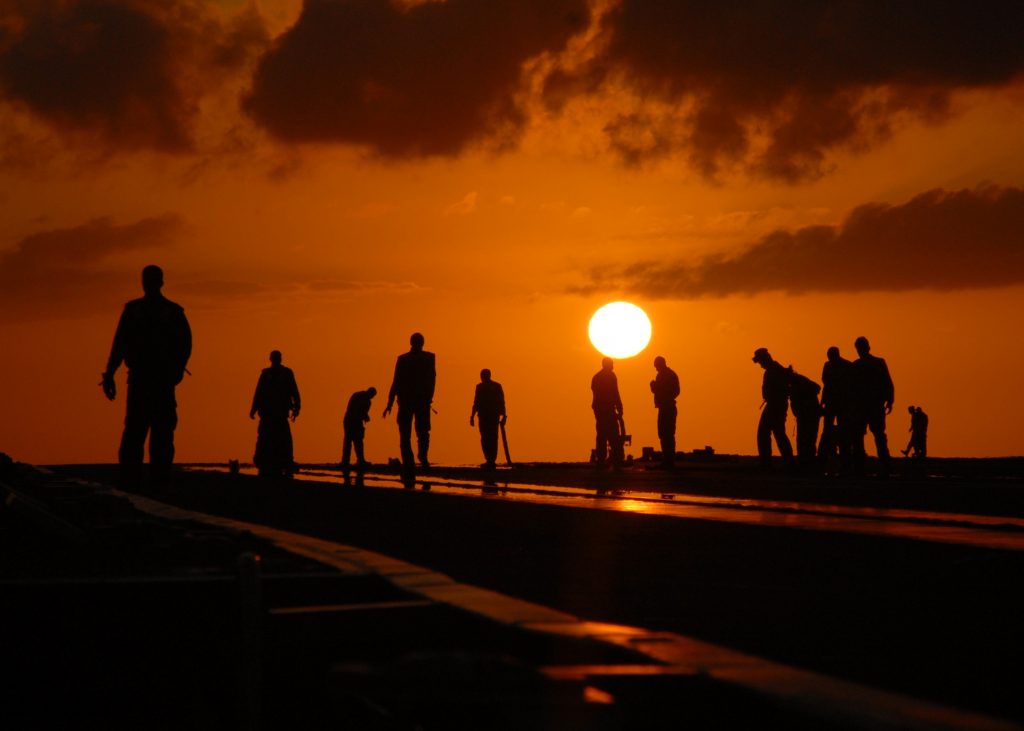 Bonded labor is designed to exploit workers. It is a cyclical process that begins with a debt that cannot be paid immediately (for example the cost of a trafficker transporting the victim from one area to another). However, while the victim works to repay the debt, the traffickers will continue to add additional expenses. Victims are often unable to leave or escape their traffickers while working and so they require shelter, food, water, clothing etc. In order to cover these expenses, the trafficker will add these costs onto the victim’s debt. Consequently, the debt increases which often makes it impossible to pay off.

Globally, there are over 8 million victims of bonded labour and debt bondage labour (50% of victims of forced labour in the private economy).

Bonded labour is most common in India, Pakistan, Bangladesh and Nepal. The majority of victims of slavery in India are in some form of bonded labor.

Migrant workers and those who are economically vulnerable are at a higher risk of being lured into the lucrative industry of bonded labour.

Victims of bonded labour are subjected to forced labour, forced marriage, organ harvesting, sexual exploitation and many other forms of slavery in order to pay off their debts.